Congratulations to senior outfielder, Drew Loy, and junior pitcher, Kennedy Peckinpaugh, as they have been named our American Family Insurance Ashlie Adsit McCutcheon Student-Athletes of the Week! 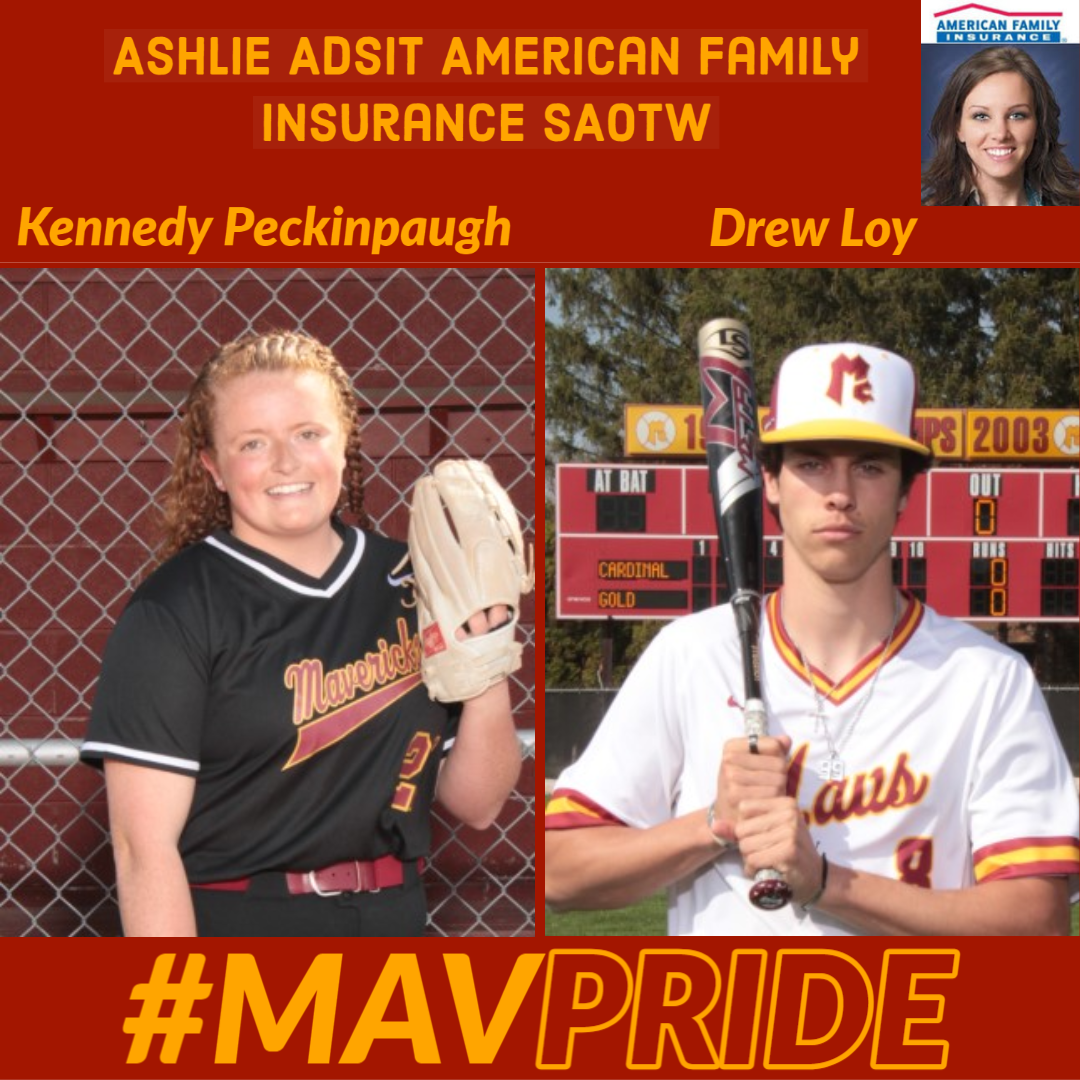 Loy, a senior speedster for the Mavs Baseball team, helped keep the Mav’s record unblemished (7-0, 1-0 NCC) during last week’s Joe Heath Classic.   The Mavs topped the Huntington North Vikings by the score of 9-2 on Friday.  In that game, Loy went 1-3 with an RBI, and 2 Runs scored.  He also stole a base, bringing his total to 8 on the season!  On Saturday, Loy came up clutch, driving in fellow senior, Payton Fulk, for the walk-off run versus the Chesterton Trojans!  In that game, Loy went 2-5 with a stolen base and his lone RBI which proved to be the game-winner. 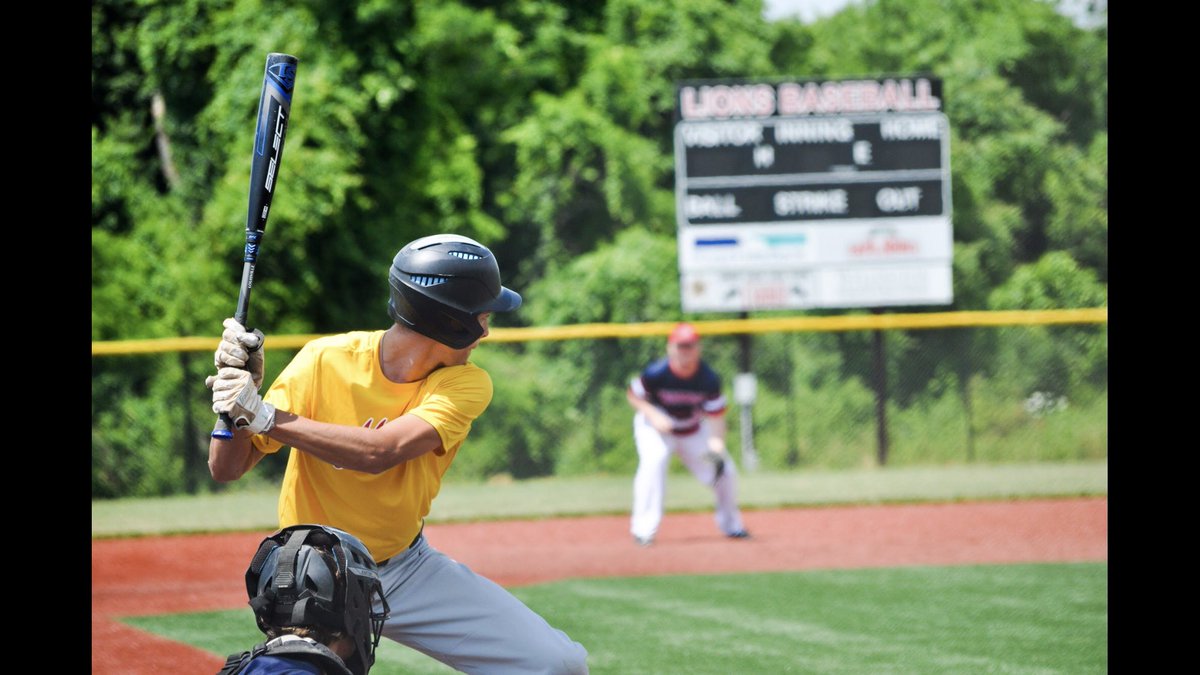 Kennedy, a junior pitcher/utility player for the Maverick Softball team, has had a tremendous start to the 2021 season.  Last week Peckinpaugh used a hot bat and a strong arm to help the Mavs win four of their five games, beating the likes of Jeff, West Lafayette, and Covington (DH).  In the first game vs Covington, Kennedy threw a complete game shutout with 15K’s.  She also tallied another dinger to her season total (7).  She has had two multi-home run games (vs Jeff and West Lafayette) and has also thrown two complete-game shutouts (vs Covington and Knox).  The IndyStar has taken notice of Peckinpaugh’s hot start, naming her the Top Softball Performer for last week!

Kennedy also excels in the classroom, where she too carries a perfect 4.0 cumulative GPA! 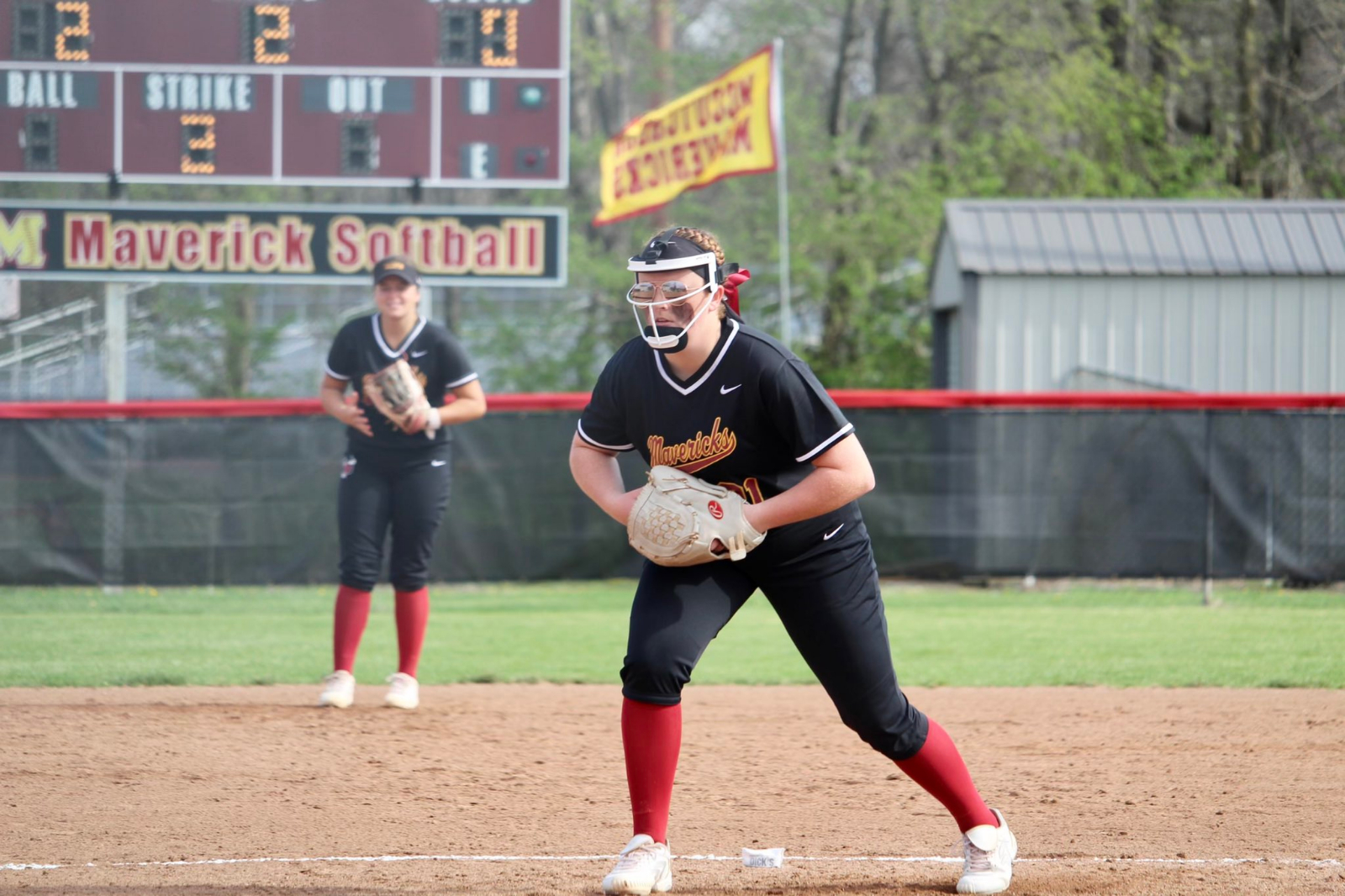 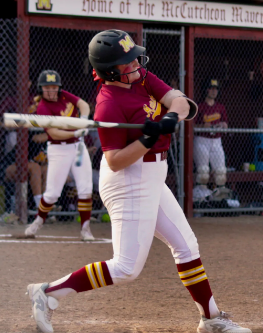 Excellent work by these student-athletes on the diamond!  Keep up the great work and keep representing your teams with Positivity – Respect – Integrity – Determination – Empathy!