It was a great night to be at McCutcheon’s Resler Gymnasium as the Mavs’ (12-2) battled with #5 Lafayette Jeff (15-2) for sole position atop the NCC standings.  Coach Scherer’s squad used a balanced offensive attack to upset the high scoring Bronchos, 79 – 71.  The game included several highlight-reel dunks and plenty of momentum shifting 3’s, but in the end, the game came down to a free-throw contest.  The game’s physicality had both teams in the bonus for much of the 4th quarter, and the Mavs were able to seal the game late shooting 15 – 22 from the FT line (68%).

Senior Leyton McGovern led the Maverick attack with an energetic double-double, scoring 24 pts and pulling down 11 rebounds.  His highlight play came late in the 2nd half when he defensively scooped up a loose ball under the rim and went coast-to-coast, finishing with a thunderous one-handed dunk on the other end.  Fellow senior, Joe Phinisee, also attacked the tin all night, scoring 19 pts on 8-12 shooting (75%).

The Mavs didn’t shoot particularly well from outside on the night, going 4-14 (22%).  One Maverick, however, got hot at the right time in the 2nd half.  Junior Jahmarion Mallett (15 pts) knocked-down two big 3’s late in the game and finished 5-6 at the charity stripe to help ensure a Mavs victory.  Senior Chase Stahl-Isbell also tallied double-digit points (12 pts) to showcase a very balanced McCutcheon offensive attack.

The tough task on the night was limiting Lafayette Jeff’s Mr. Basketball candidate, Brooks Barnhizer.  The Mavs’ pesky 2-3 zone forced Barnhizer to finish in traffic for most of the night, however, the Northwestern recruit was still able to score 41 of the Bronchos’ 71 points.  A big reason for the Mavs success defensively was their ability to own the glass.  The Mavs outrebounded Jeff 43-28; an important stat that limited the Bronchos from 2nd chance scoring opportunities. 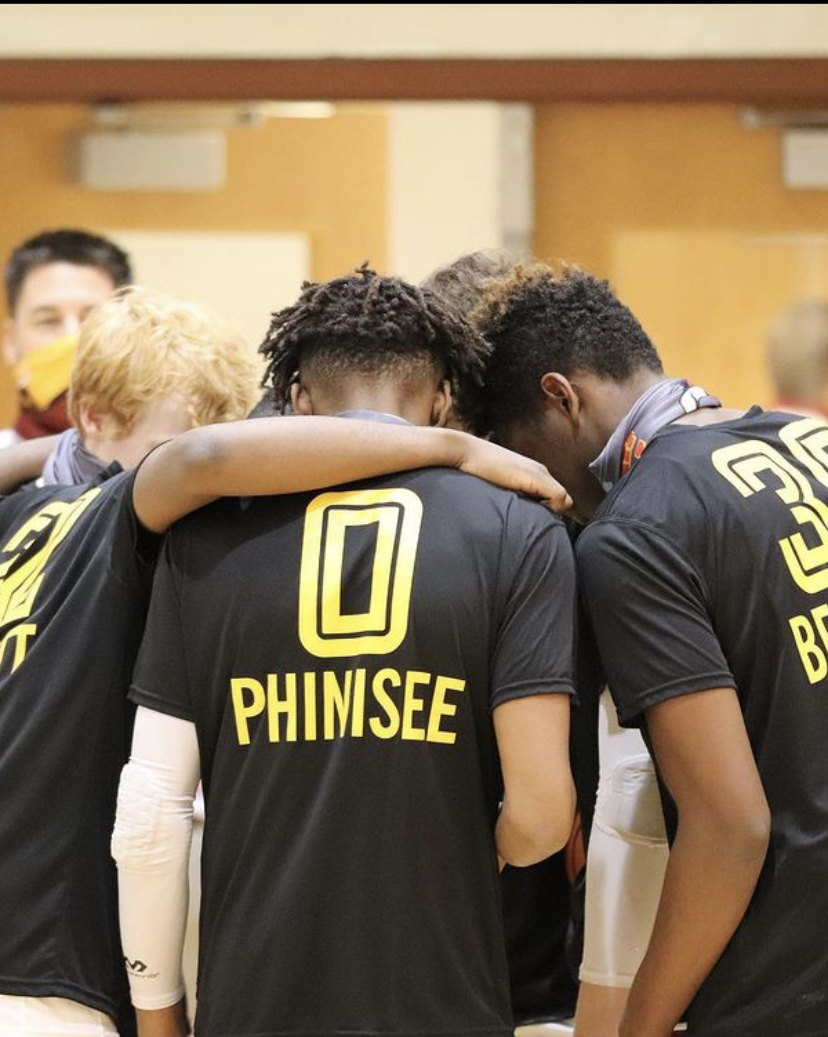 Despite being 5-0 and owning sole possession of 1st place in the NCC, there is no rest for Coach Scherer’s squad as they next head to Richmond on Saturday to take on the Red Devils.