Congratulations to junior wrestler, Riley Dempewolf, and junior guard, Marya Farrell, as they have been named our American Family Insurance Ashlie Adsit McCutcheon Student-Athletes of the Week! 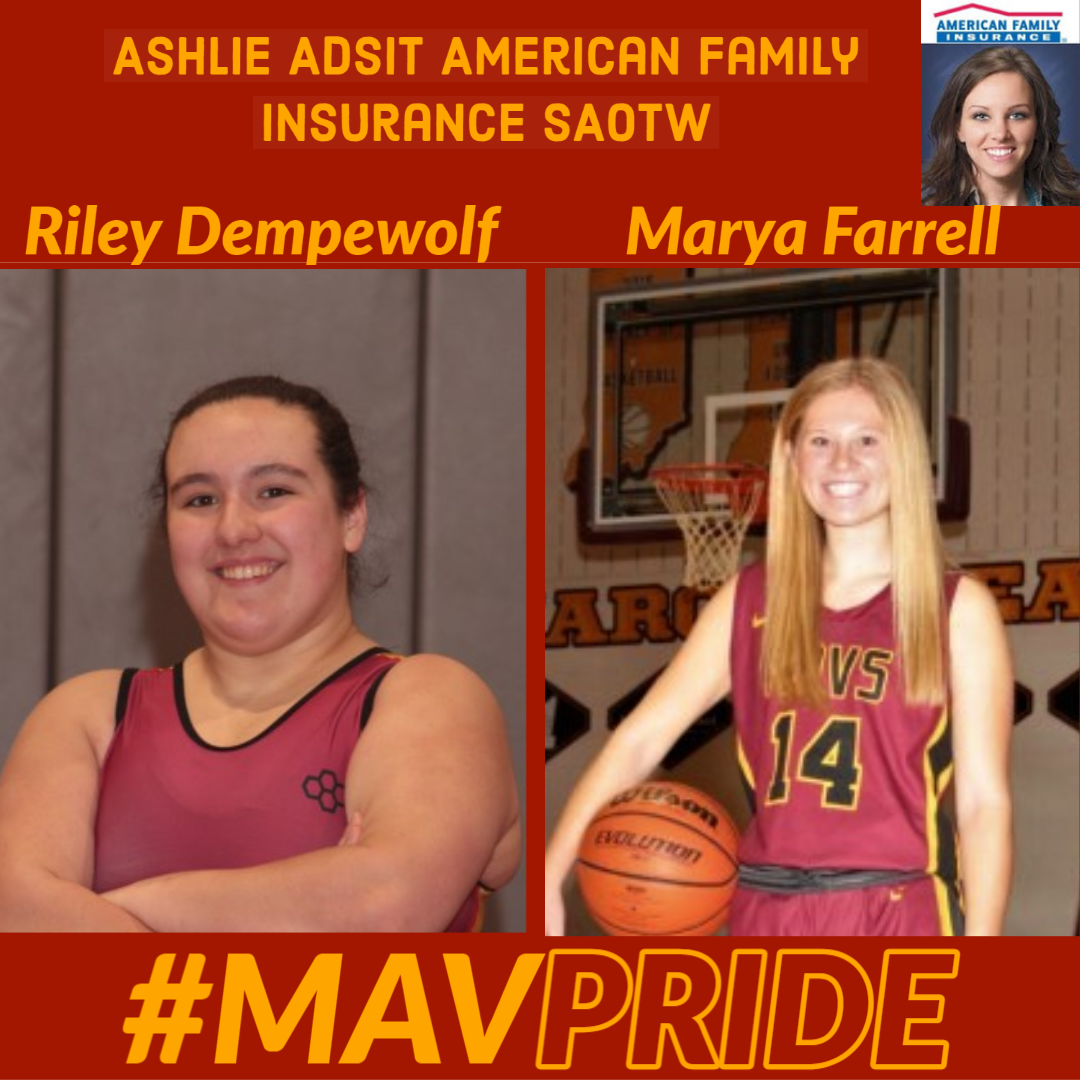 Riley, a 3-year letter winner, is an incredibly hard-working junior grappler for Coach Metzger’s Wrestling team.  Last weekend, Riley completed an incredibly difficult feat, winning the IHSGW State Championship for the 3rd year in a row!  Her performance was good enough to raise her USA Wrestling National ranking to 4th overall in her weight class.  An amazing accomplishment by Riley!

Riley also gets the job done in the classroom where she carries an outstanding 3.85 cumulative GPA! 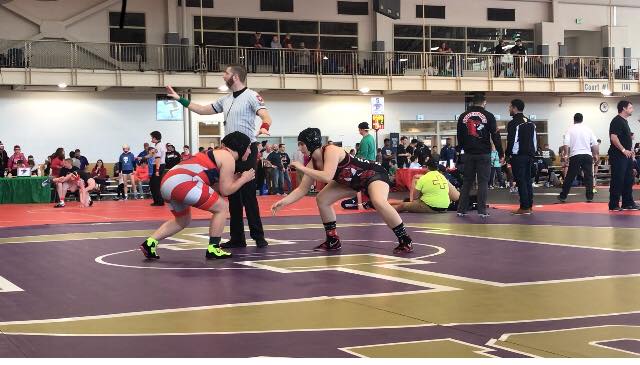 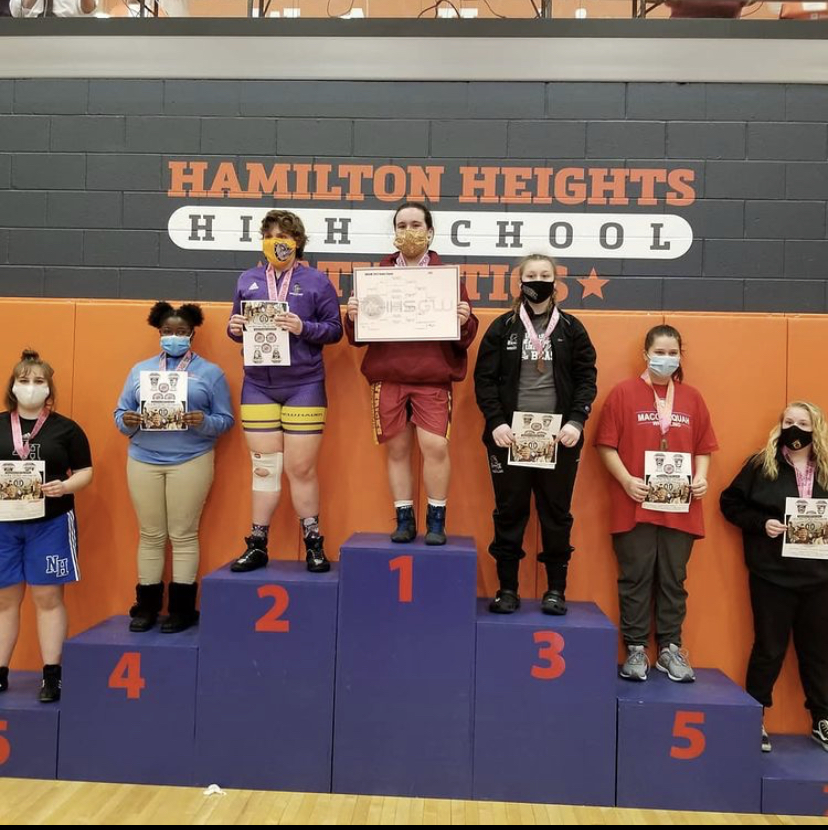 Marya Farrell is a multi-sport athlete that had a stat-stuffer of a game last week when the Girls Basketball team (9 – 4) knocked off their crosstown rivals, the Harrison Raiders 52 – 43.  Farrell had a season-high 17 pts to go along with 7 rebounds and 2 steals en route to giving Harrison their first loss of the season.  Two nights later, Farrell helped the Lady Mavs improve to (5 – 0) in the NCC by scoring 12 points in their 97 – 51 win over the Muncie Central Bearcats. 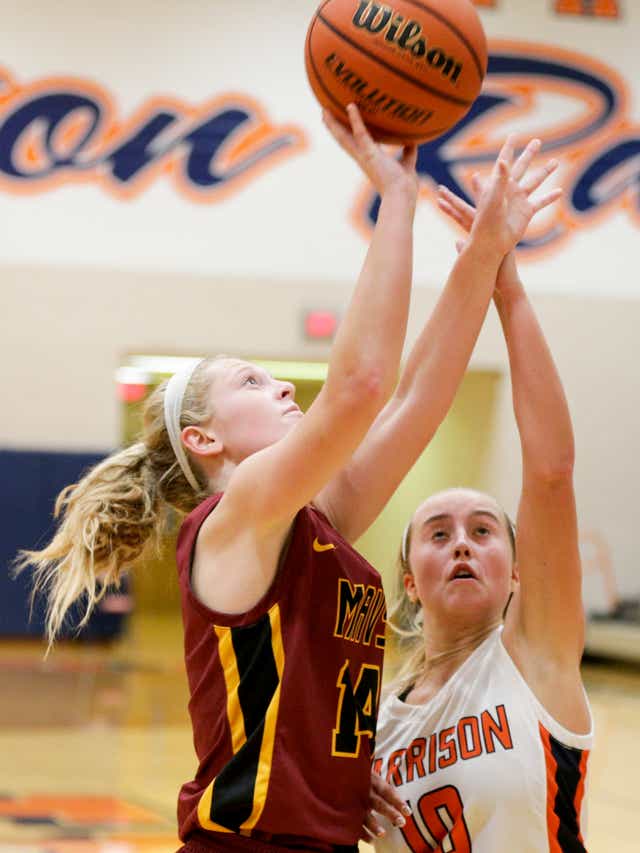 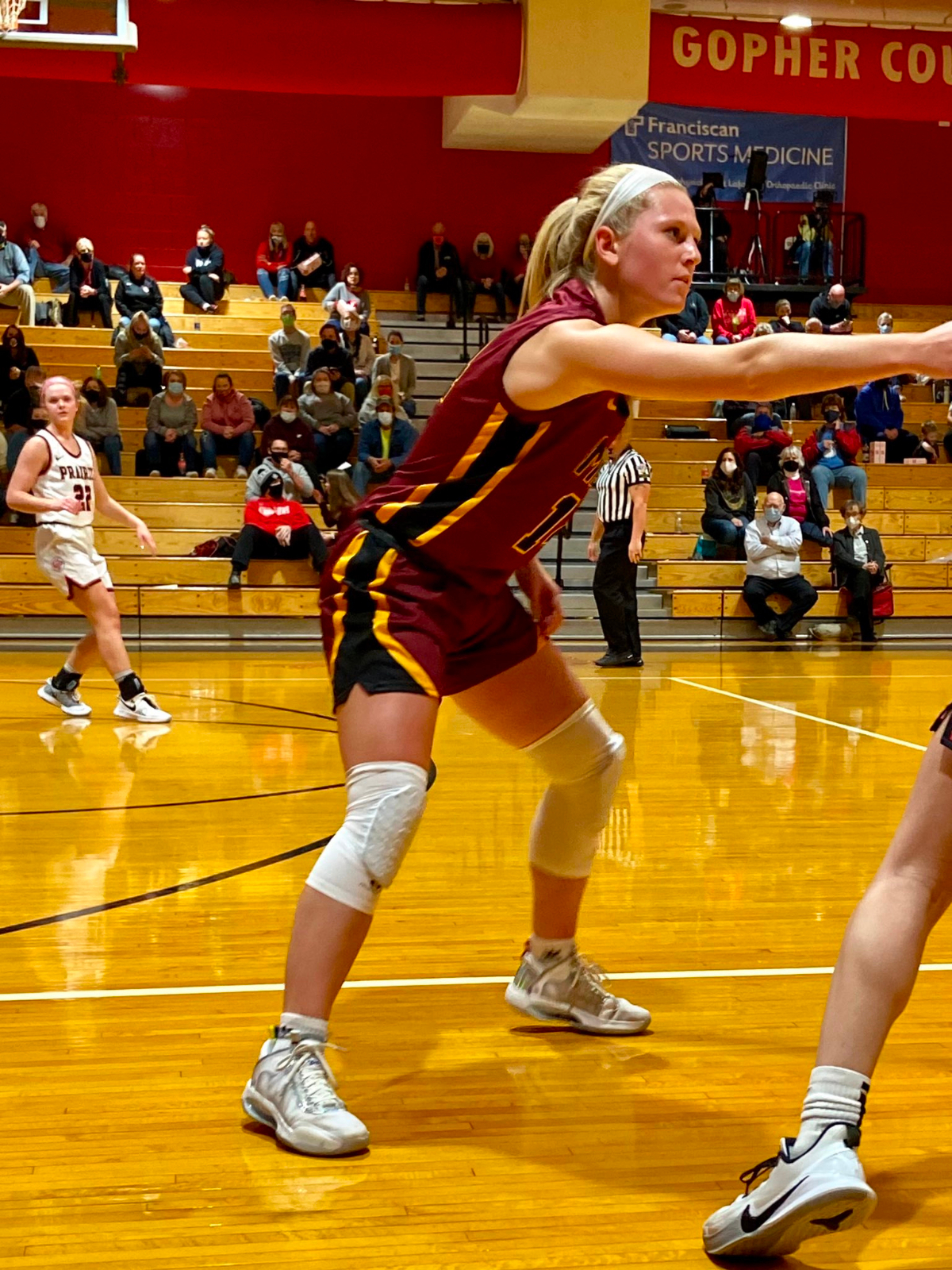 Marya also gets it done in the classroom where she maintains a perfect 4.00 cumulative GPA!

Excellent work by these student-athletes in the gym and on the mat!  Keep up the great work and keep representing your teams with Positivity – Respect – Integrity – Determination – and Empathy!