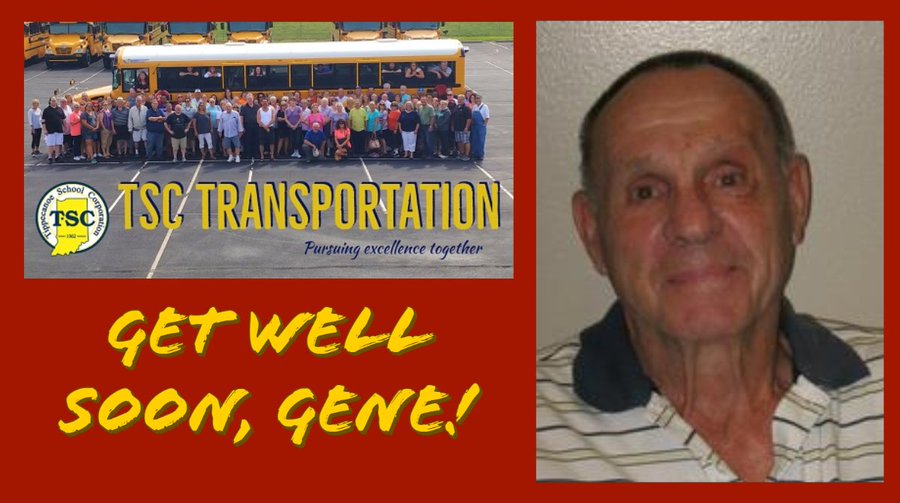 It’s 3:45 on a Monday, Gene Davis is waiting outside the baseball complex ready to take the Mavs to Hamilton Southeastern.  It’s 3:45 on a Tuesday, you can find Gene parked outside of Door #4 waiting to take the Maverick Basketball Team to Benton Central.  It’s 3:45 on Wednesday, Gene is parked in the Soccer lot, ready to take the Mavs to Brownsburg.  Thursday, 3:45, Gene is parked outside Door #18, ready to take the Track & Field team to Lafayette Jeff.  3:45 on Friday, Gene is ready to take the Football team over to West Lafayette.  Saturday morning at 8:00 AM, Gene is waiting on the Swim & Dive team, big meet later that day at Crawfordsville High School…
McCutcheon Athletics has been “driven” by Gene for years.  Gene has driven multiple generations of Mavericks during his lifetime.  To offer some perspective, Gene already had about 40 years of safely driving and supporting student-athletes before the Senior Class of 2020 was even born!  Gene has enjoyed countless victorious bus rides home and been there to support us during our times of adversity and loss.  Now, he needs our support, and the Mavs showed up in a big way to lift his spirits. 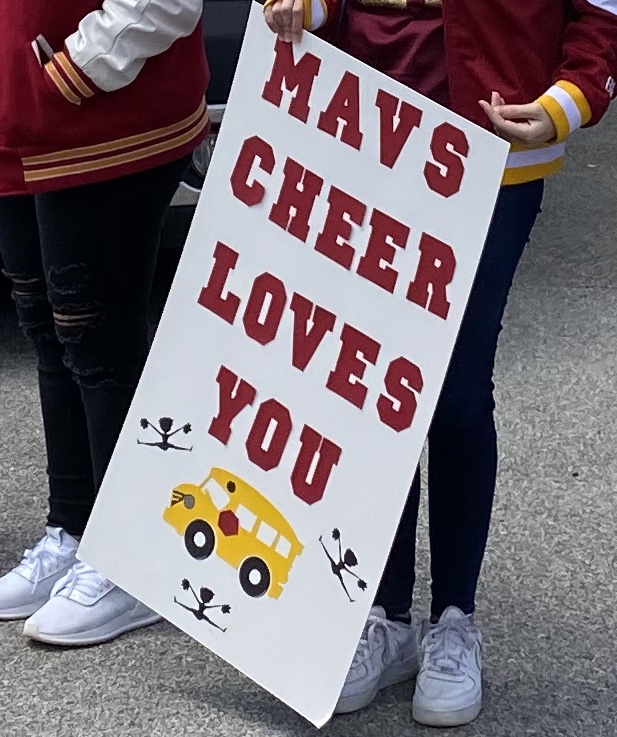 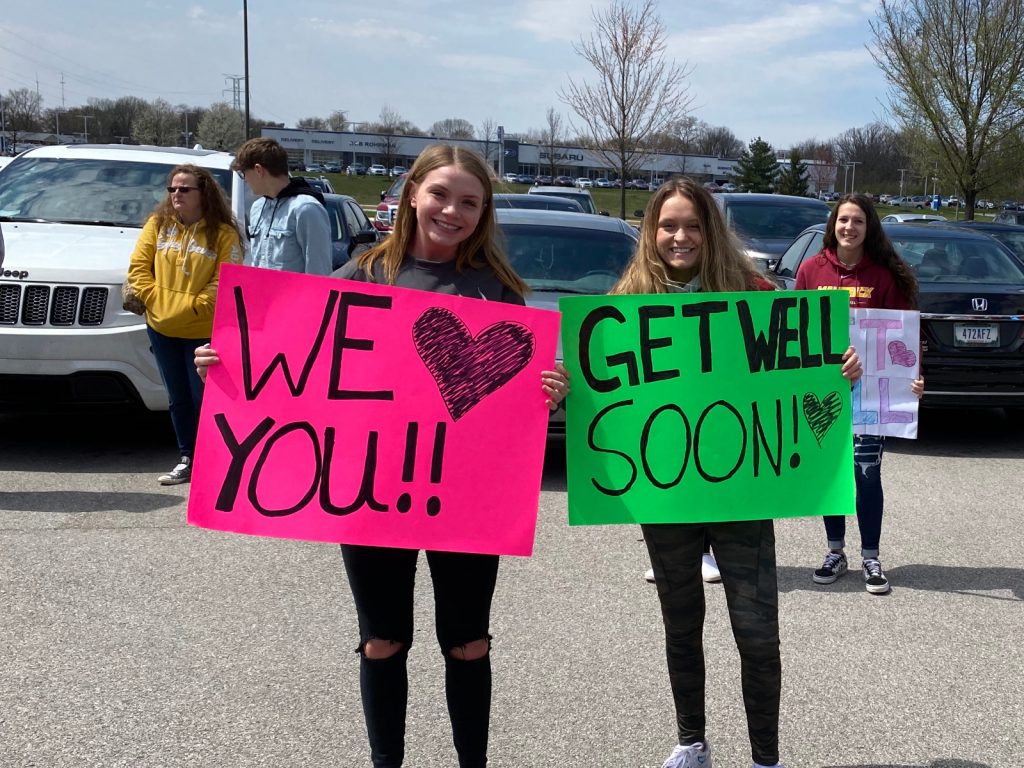 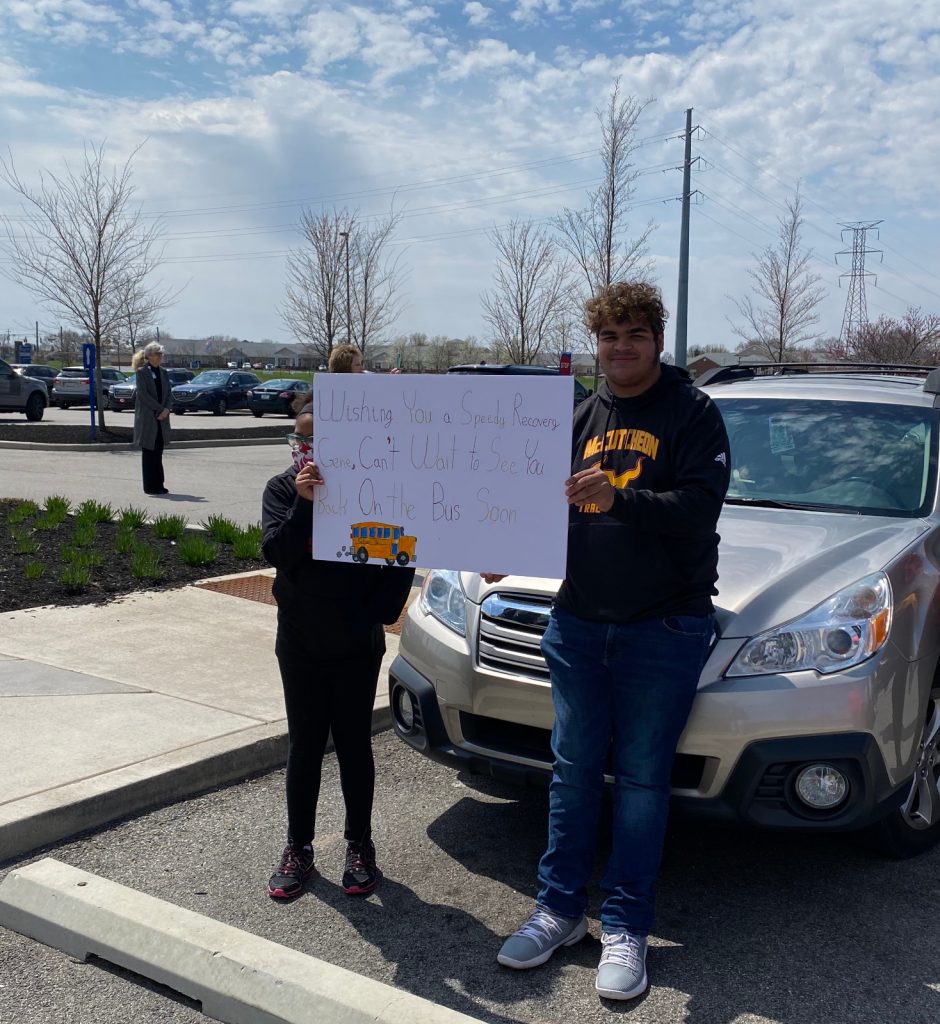 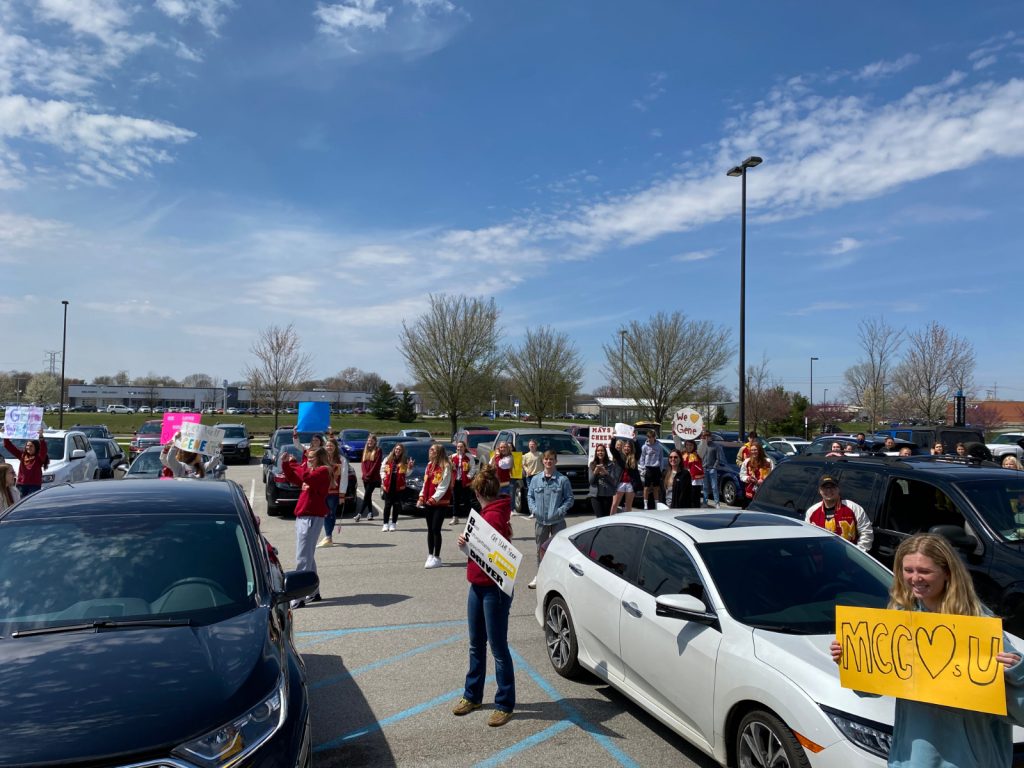 Roughly two weeks ago Gene suffered a stroke.  He is currently stable and recovering in the Franciscan Health rehab center.  He’s in good hands, and according to his girlfriend, Jayne, he is being a good patient.  When the current McCutcheon student-athletes got word of Gene’s condition, they decided to organize a way to show him their gratitude.  Junior, Bri Robinson, reached out to her teammates with a game plan.  With permission from hospital staff, Bri and about 75 athletes, coaches, administrators, and parents all decided to visit Gene at the hospital.  Staying an arm’s length away and armed with a variety of well-wishing signs, the Mavericks surprised Gene at one of his physical therapy sessions.  The fantastic nurses at Franciscan wheeled Gene over to the window where he saw a sight for sore eyes…his beloved McCutcheon Mavericks cheering him on! 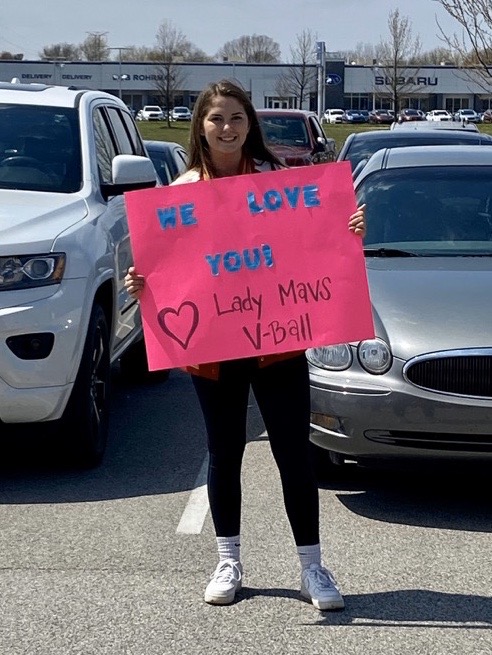 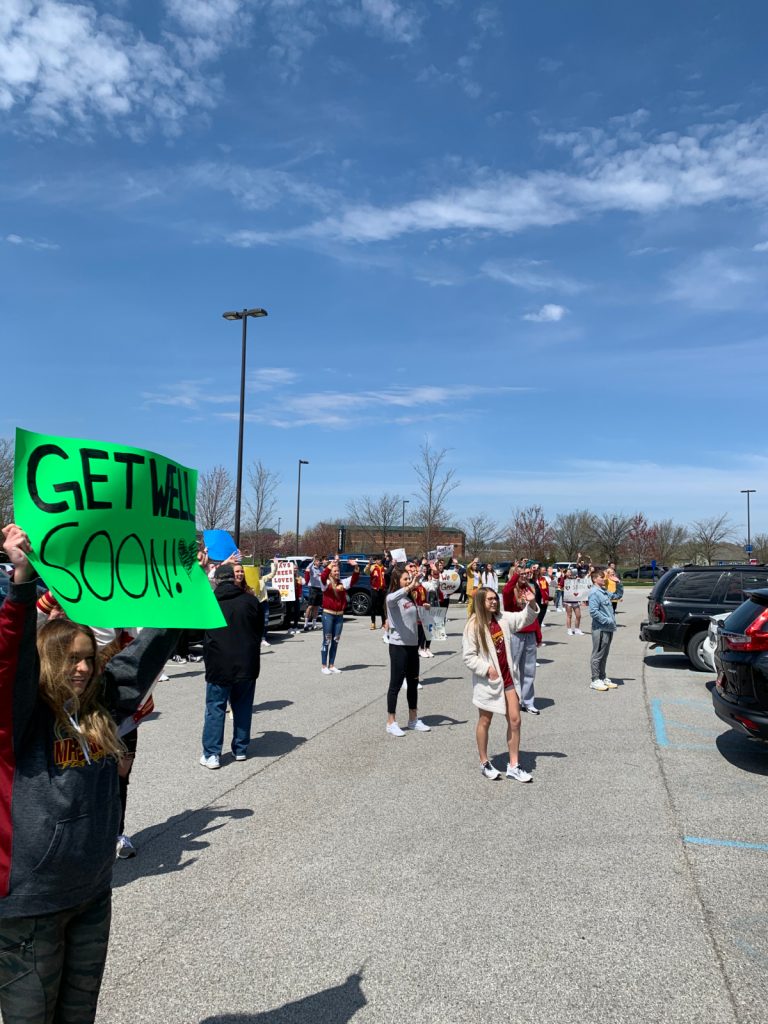 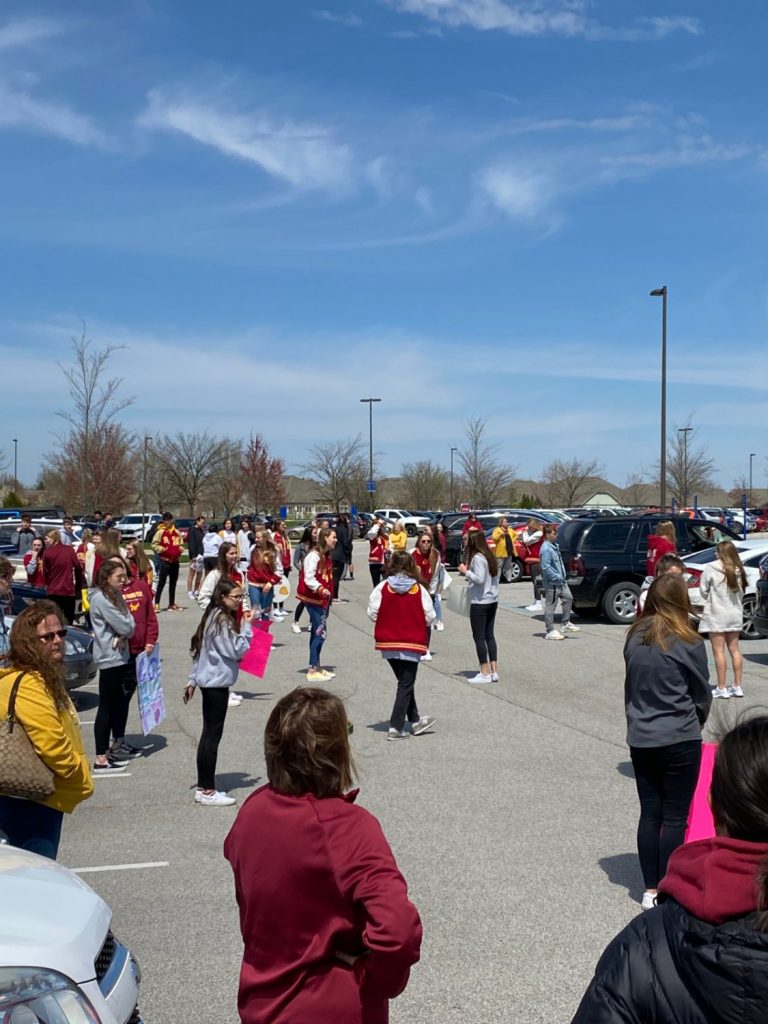 With special thanks to Bri Robinson, and members from nearly every team at McCutcheon, Gene was able to give us a wave at the window and a “thank you” over the phone.  It was a heartfelt afternoon that left us all proud to be a MAV!  We will continue to support Gene during his recovery and are hopeful he gets to go home soon.  #MavPRIDE
Mavericks Official Sponsor
Jun
02

CANCELED - Sectional
11:00 am
View All Events