Congratulations to junior guard, Joe Phinisee, and freshman guard, Dra Gibbs-Lawhorn for being named to the NCC All-Conference Team!

The backcourt duo played at a very high level all season and earned their all-conference honors by being voted in by the coaches of the NCC. 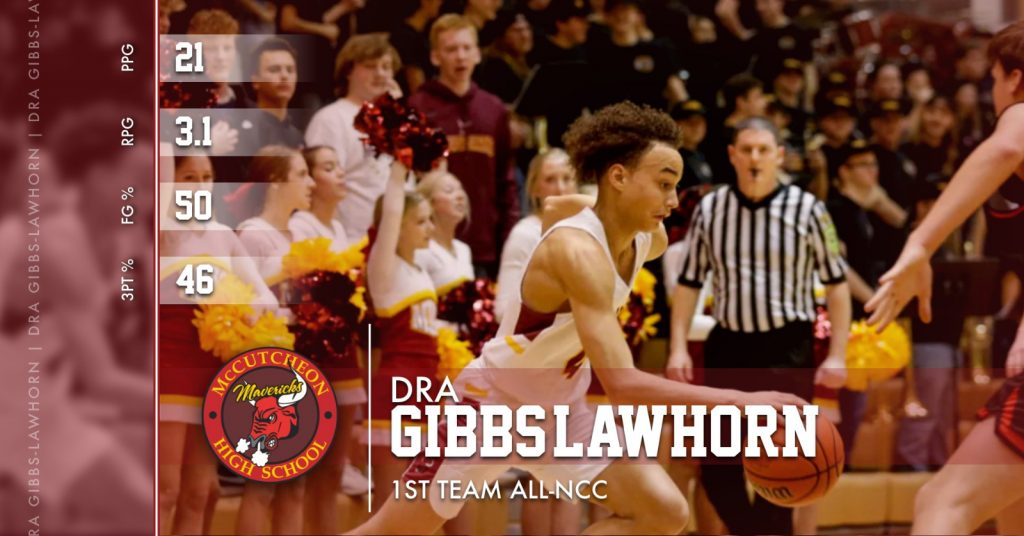 1st Team All-NCC, Dra Gibbs-Lahworn, averaged 21 ppg, which ranked him as the third-highest scorer in the NCC. The sharpshooting guard shot 46% from behind the arc and 50% overall from the field.  Impressive numbers from the league newcomer. 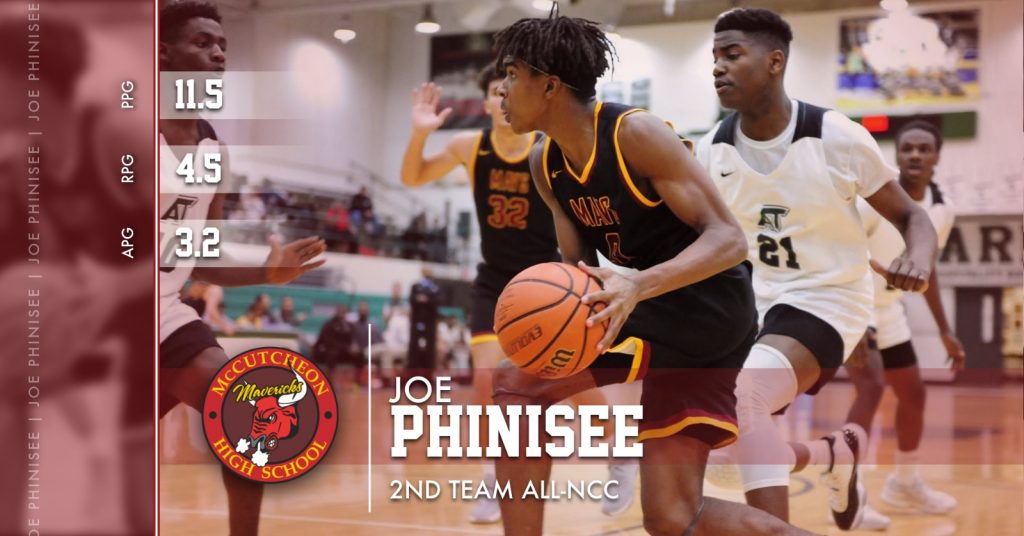 2nd Team All-NCC, Joe Phinisee, was also a double-digit scorer (11.5 ppg) and led the Mavs in rebounds  (4.6) and assists (3.2).  His all-around play made him a crucial part of the Maverick’s success.  Phinisee was also competing in his first full varsity season, battling back from an ACL injury that cost him his sophomore season.
The young guards helped the Mavs to a winning season record (12 – 11).  It was a big challenge for these twos with last year’s returning leading scorers, Rowen Farrell and James Mallett, each missing 10+ games due to injury. Gibbs-Lawhorn and Phinisee will be focal points for the Mavs next season as they look to set their sights on a Conference and Sectional #7 championship!
Mavericks Official Sponsor
Jun
05